One of the snowiest February’s ever for many parts of the Western United States is not quite over. More snow on the way for the Pacific Northwest & Northern Rockies. Looks like the Sierra Nevada & Colorado miss out on this weekend’s snow for the most part 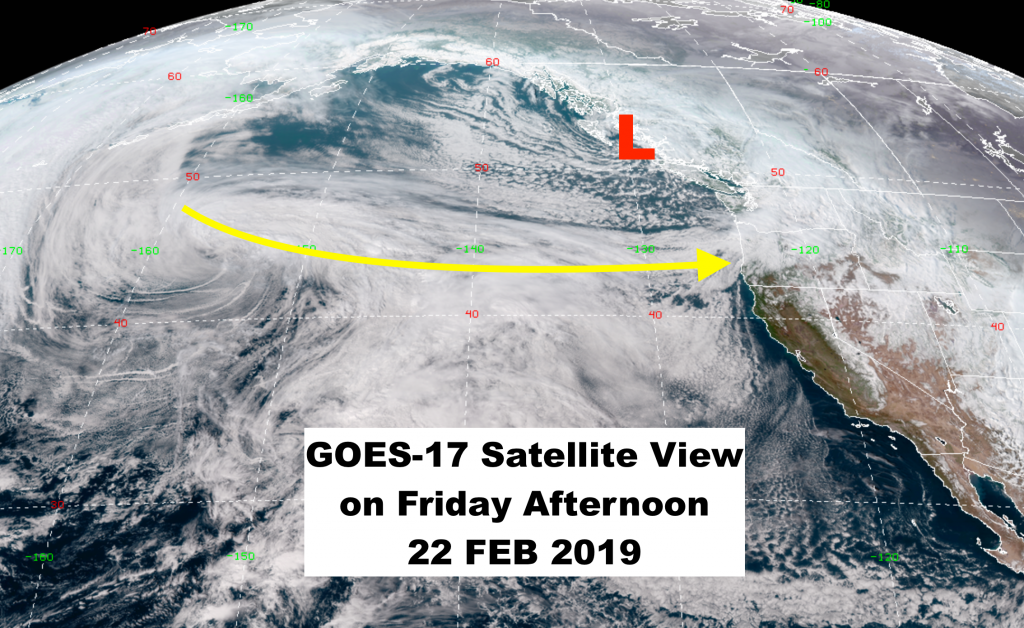 That hose-down will continue through Monday night and possibly into Tuesday of next week. Adding to the already epic snow totals experienced this month, from the day it started on February 2nd.

Makes me thing that the Groundhog is either really pissed-off or he has been reincarnated as Ullr the Snow-god!

The Cascades of Washington & Oregon, 4 or 5 feet in paces not out of the question. Idaho’s western mountains, and the western mountains of Wyoming,including the Tetons, Yellowstone Park & the Wind River Range accumulate another 3 feet at the higher elevations. 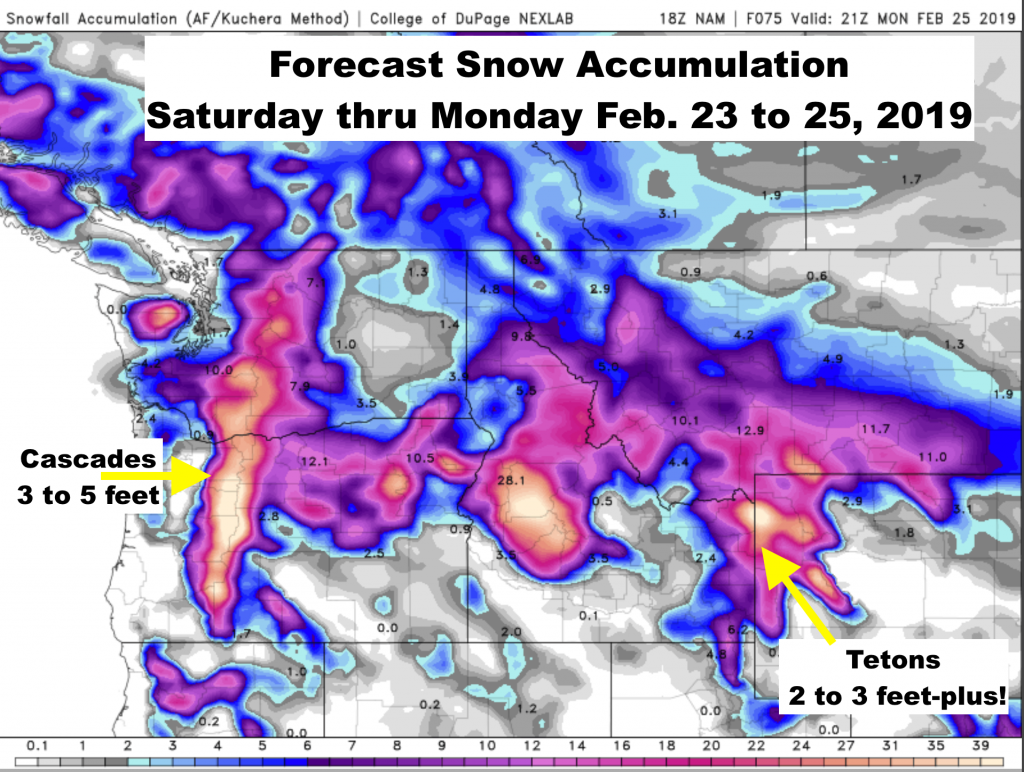 Temps will warm thru Sunday & Monday, as well. But rain to elevations @6,000-ft.

The Blue Bars on the graph of the Jackson Hole Forecast tell the tale….that really adds up the next few days….. 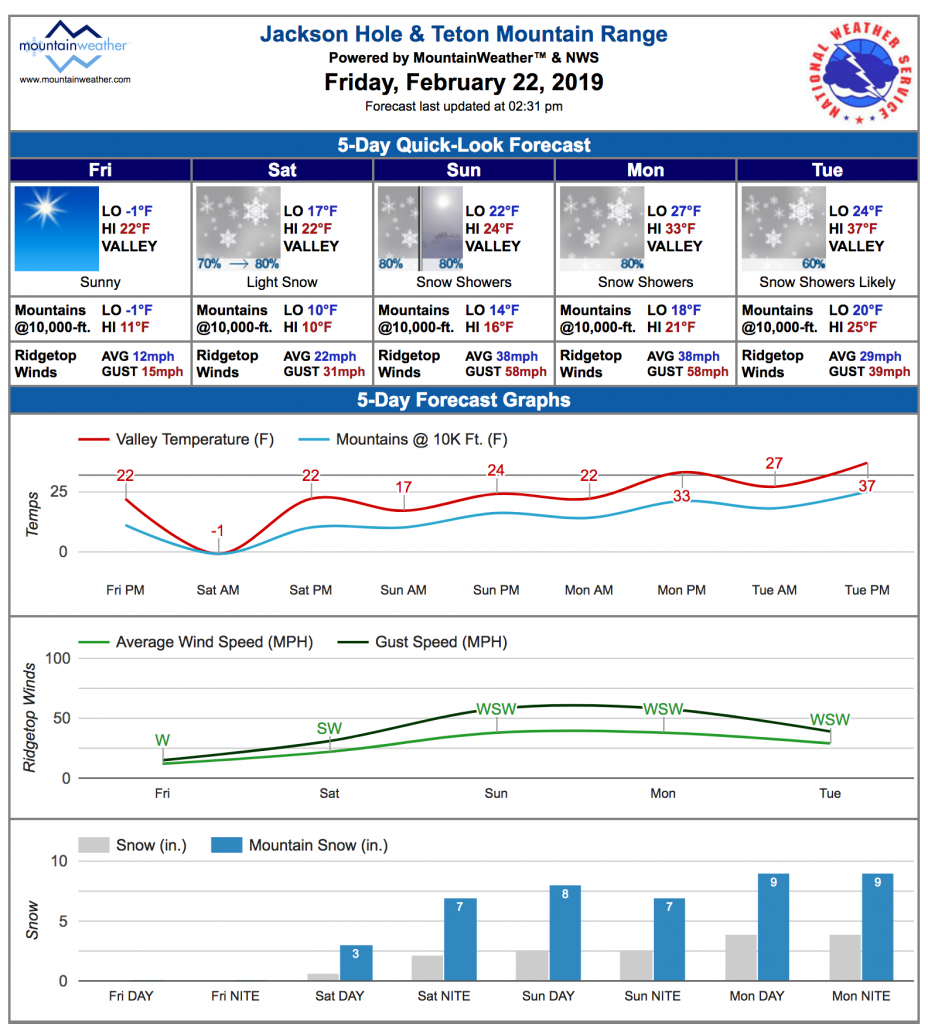